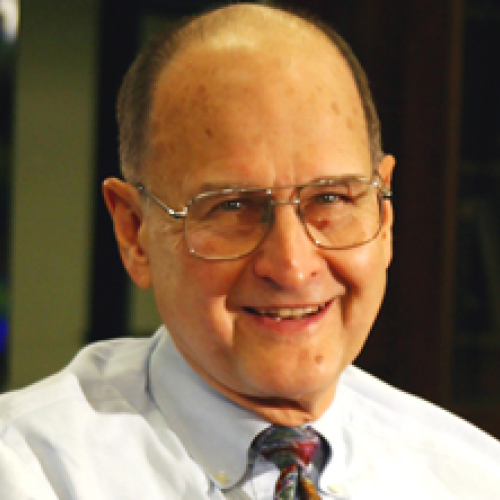 Arlyn practiced pharmacy for a community chain in Austin from 1962 until 1980 at which time he joined the UT College of Pharmacy as Coordinator of Continuing Education. He has served the college as Director of Professional Affairs and Assistant Dean until 1995 at which time he semi-retired. Currently, he is a Distinguished Lecturer in the College, and coordinates the Care And Respect for the Elderly (CARE) Program.

During his professional career he has served as:

Among the awards received by Arlyn are:

Also, in 1995, friends and colleagues of Arlyn and his wife Mary Carol raised more than $50,000 to establish the Arlyn and Mary Carol Kloesel Endowed Presidential Scholarship.