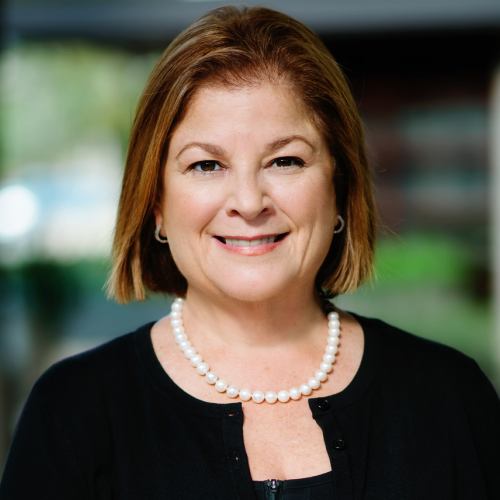 She has been active with the American Society of Health-System Pharmacists (ASHP) and served as President and a 3-year term on the Board of Directors.  She has served ASHP in several capacities including: Chair, Council on Educational Affairs, AJHP Editorial Advisory Board, Texas Delegate, Co-Coordinator National Clinical Skills Competition.  She is Co-Editor of Infectious Disease Pharmacotherapy Self-Assessment and an author and editor of ASHP’s Preceptor’s Handbook for Pharmacists.  She was inducted as Fellow the ASHP in 1998.  She also served as Chair of the ASHP Research and Education Foundation Board of Directors.

She is a Past President of the Texas Society of Health-System Pharmacists (TSHP) and TSHP Research & Education Foundation.  She has received several honors and awards including the 2005 Distinguished Alumnus Award from the University of Pittsburgh School of Pharmacy and is a 2016 recipient of the Texas Ex Students Association Texas Ten Award recognizing the 10 most talented and inspiring professors at the University of Texas at Austin.

Dr. Ginsburg is internationally known for her work on ethics and the legal and regulatory aspects of pharmacy and healthcare.