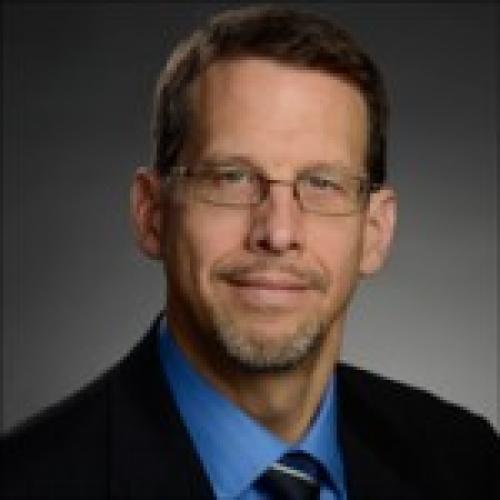 Dr. Karboski directed the Adult Internal Medicine Residency program in collaboration with Brackenridge Hospital for 15 years, supervised 14 residents and created a program that is nationally recognized as a superior training program for future academicians.

Dr. Karboski has authored numerous scientific and professional articles in the areas of clinical therapeutics and pharmacokinetics. He has presented over 200 times before various professional, scientific and student groups. Dr. Karboski is recognized for his contributions to teaching excellence and the use of technology in teaching.

Dr. Karboski teaches extensively in the undergraduate, Pharm.D., and graduate programs at the University of Texas. He has been nominated for the prestigious Texas Exes Teaching Award for seven of the last eight years and won the award in 2000. He has been nominated for the Regents’ Outstanding Teaching Award for the past two cycles and has been cited by the P4 class as a faculty member who had the highest impact on their professional development for each of the past six years.

“Will Computer-Based Instruction be of Benefit in the 21st Century?” Presented at the 1996 American College of Clinical Pharmacy, Nashville, Tennessee, August 7, 1996.

“Using Computer-Aided Technology in the Presentation of Patient-Based Case Studies”. Presented at the University of Texas at Austin Teaching Academy, Austin, Texas, May 22, 1994.