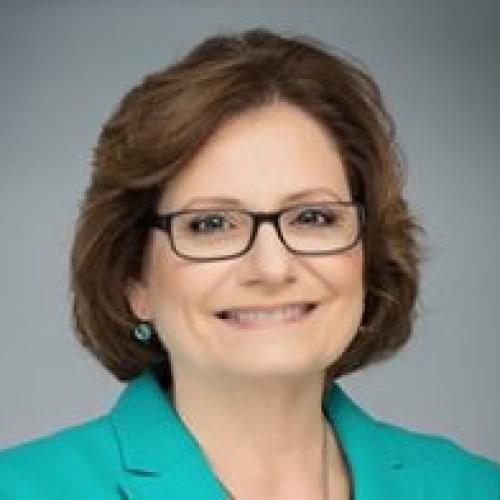 Dr. Karen Rascati’s research interests include economic and outcomes evaluations for several disease states as well as for pharmacy services.

She has conducted over 60 funded research projects and has served on various grant review panels. She has supervised 40 MS and 25 PhD graduate student projects.

She has authored or co-authored more than 100 publications (including five textbook chapters) and more than 100 national and international presentations.

Her textbook, Essentials of Pharmacoeconomics was published in 2008, and was translated into Portuguese in 2009.

In addition, she received the 2009 University of Texas Hamilton Book Award. The second edition became available in 2013.