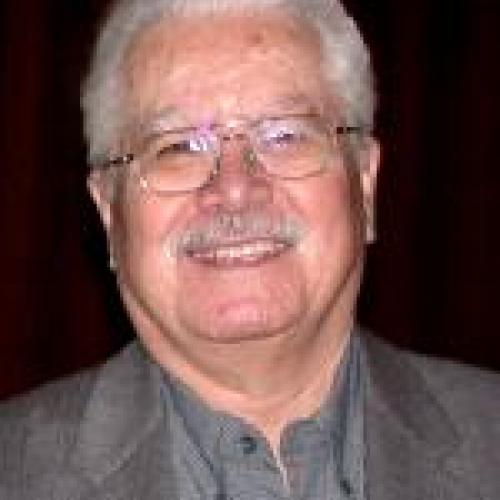 Dr. Daniel Acosta, Jr. served as the fourth dean of the University of Cincinnati’s James L. Winkle College of Pharmacy from 1996 to 2011. In this capacity, he worked closely with the faculty, staff, and administration to implement an entry-level Pharm.D.program, which resulted in the admission of its first class into the four-year curriculum in the fall of 2000. During his tenure as dean, he provided direction and resources to enhance the research and scholarly activities of the faculty, such that annual external grant funding increased from $350,000 to close to $3,500,000. Through his leadership efforts, several new degree programs have been implemented in the professional and MS/PhD programs of the college, including one of the first national Master programs in drug development. He was the first and only Hispanic dean at the University of Cincinnati and the only Hispanic dean of pharmacy among the research-intensive colleges of pharmacy across the country. Through his efforts he established the college’s first Council on Diversity and has promoted the recruitment of qualified minority students into pharmacy. He was appointed the Joseph W. Carl Chair of Pharmacy for his many contributions to the College of Pharmacy and University. Prior to that, he was a member of The University of Texas at Austin College of Pharmacy faculty where he helped develop a nationally ranked program in toxicology as the first director of the Toxicology Training Program. Dr. Acosta remains active in pharmacy, professional, and scientific organizations. He is the recipient of several awards and honors, including the Burroughs Wellcome Toxicology Scholar, Colgate Palmolive Visiting Professor in In Vitro Toxicology, and several endowed professorships at UT Austin. Dr. Acosta received his B.S. in pharmacy from The University of Texas at Austin in 1968 and his Ph.D. in pharmacology/toxicology from the University of Kansas in 1974.