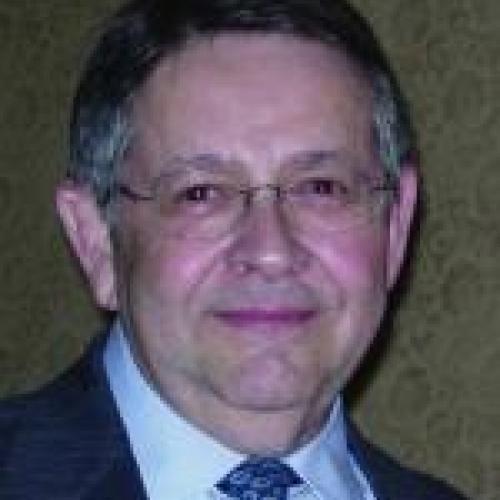 Early in his career, Mr. Fred Brinkley held a joint appointment as director of public affairs of the Texas Pharmacy Association and assistant to the dean of The University of Texas at Austin College of Pharmacy. He served as director of the Iowa Drug Abuse Authority, as well as director of the National Drug Abuse Education Training Center in San Antonio. For two decades, he served as executive director of the Texas State Board of Pharmacy. Mr. Brinkley later became the Vice President of Professional Affairs for Medco Health Solutions, Inc., a position he held until 2009 when he retired. He is currently a management and pharmacy regulatory consultant, and holds a faculty position at UT Austin’s College of Pharmacy. Mr. Brinkley received his B.S. in pharmacy from The University of Texas at Austin, attended Drake University’s Graduate School of Public Administration, and received his M.B.A. from The University of Texas at Austin.